By Neil Fletcher
My short story, The Bear, (a non-fiction account of our scary dealings with a problem bear in Alaska) won highly commended at the Words and Women prose writing competition 2017.

I'm very proud as there were almost 100 billion entries and I was in the top 23. That's definitely true, there's no need to check.

It's in the Words and Women Anthology: 4, published by Unthank Books and launched at their International Women's Day event in March 2017. I'm very excited and, yes, I'm showing off. You can read it below or buy a copy of the book here- 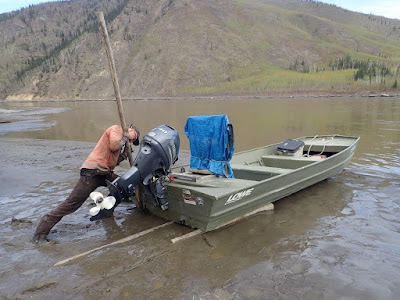 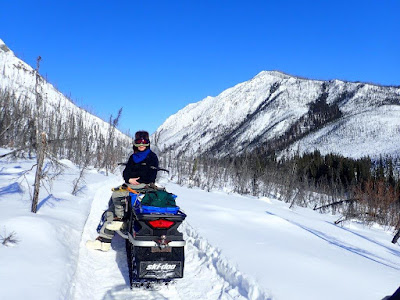 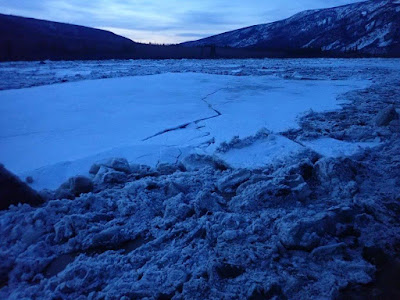